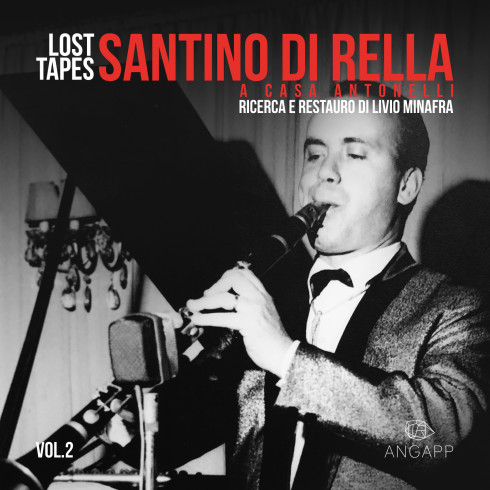 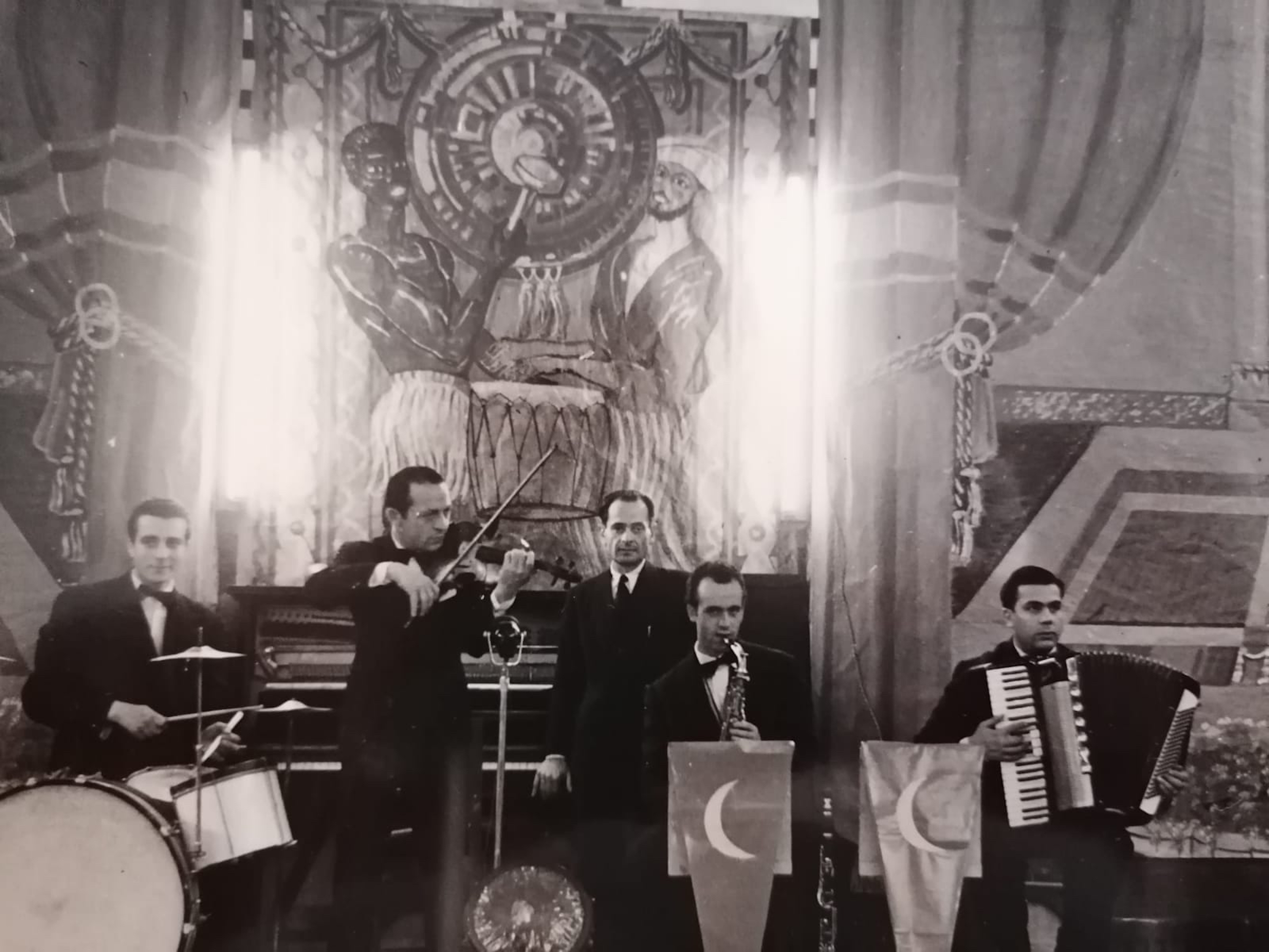 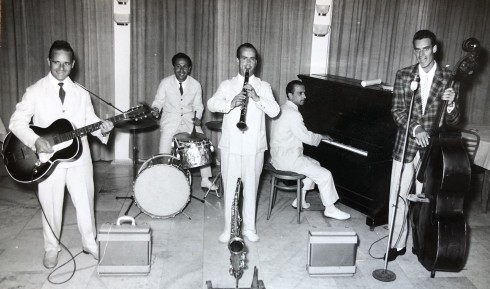 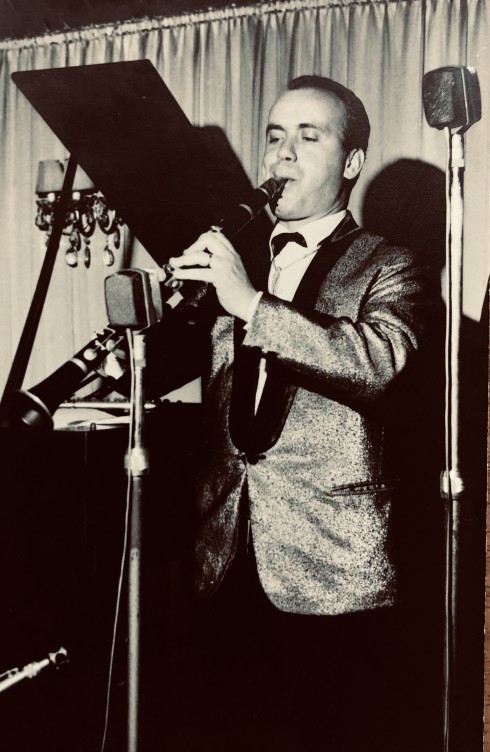 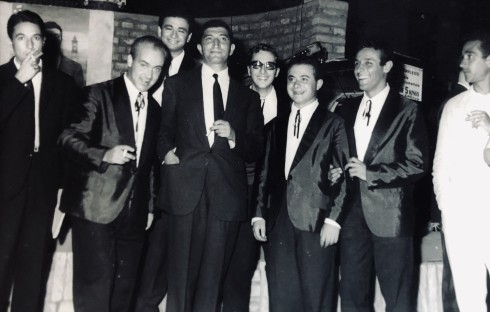 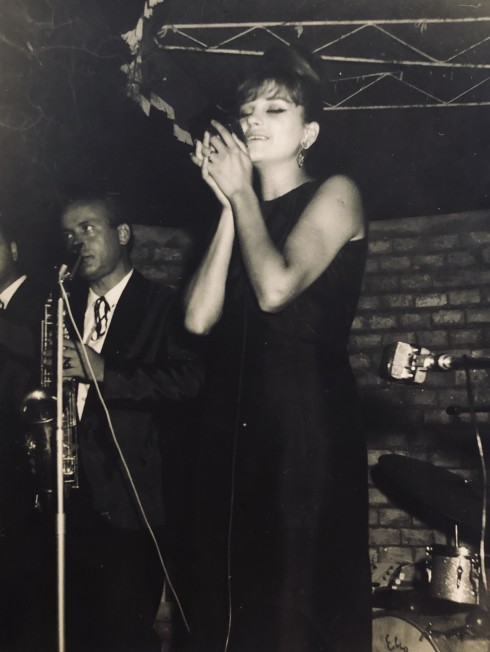 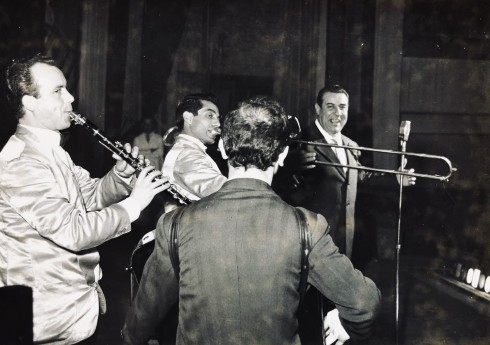 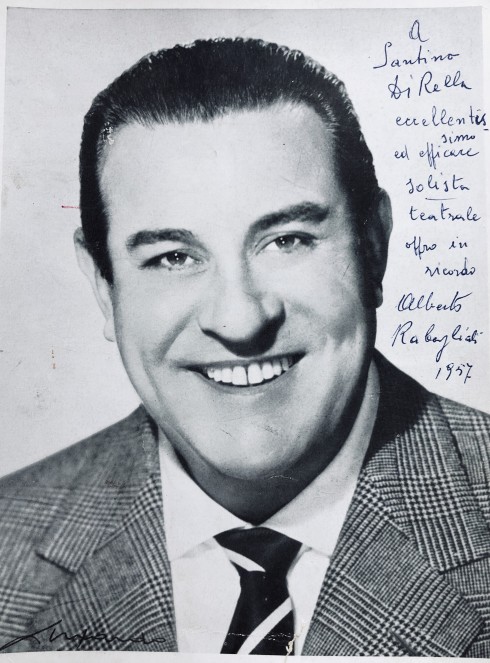 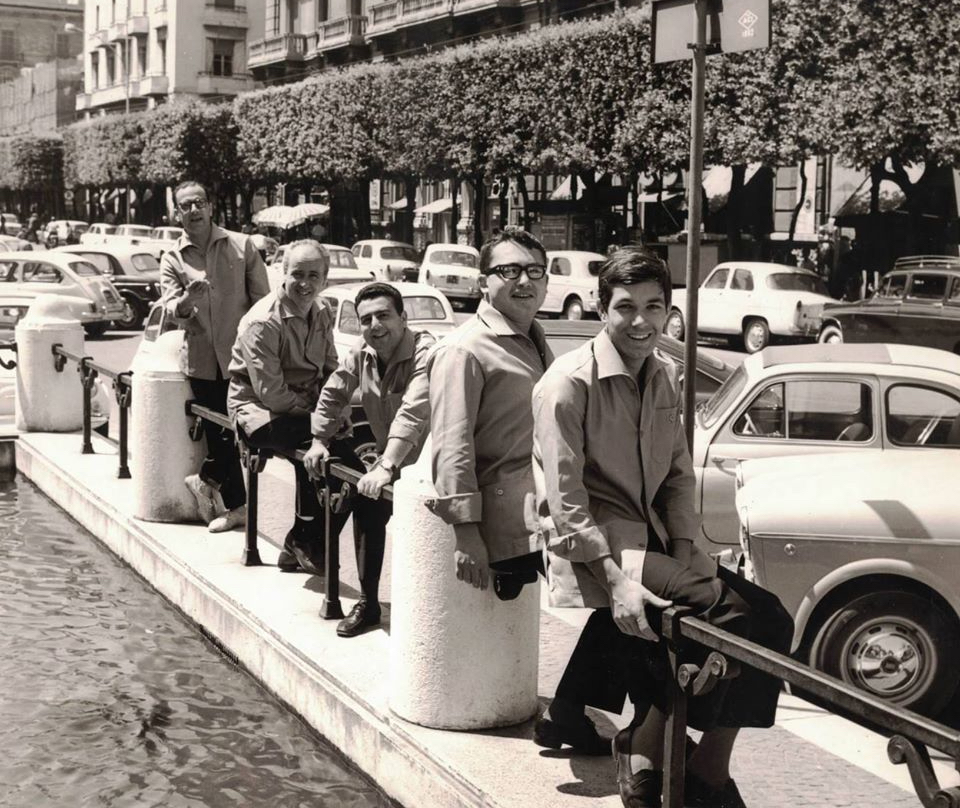 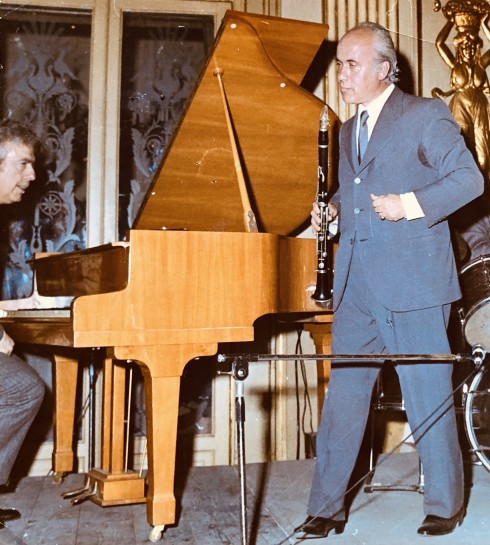 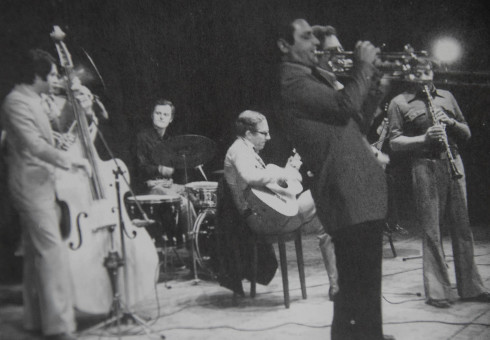 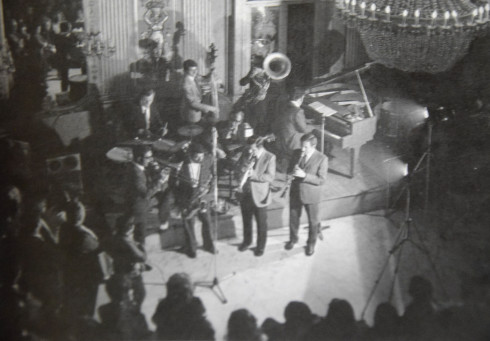 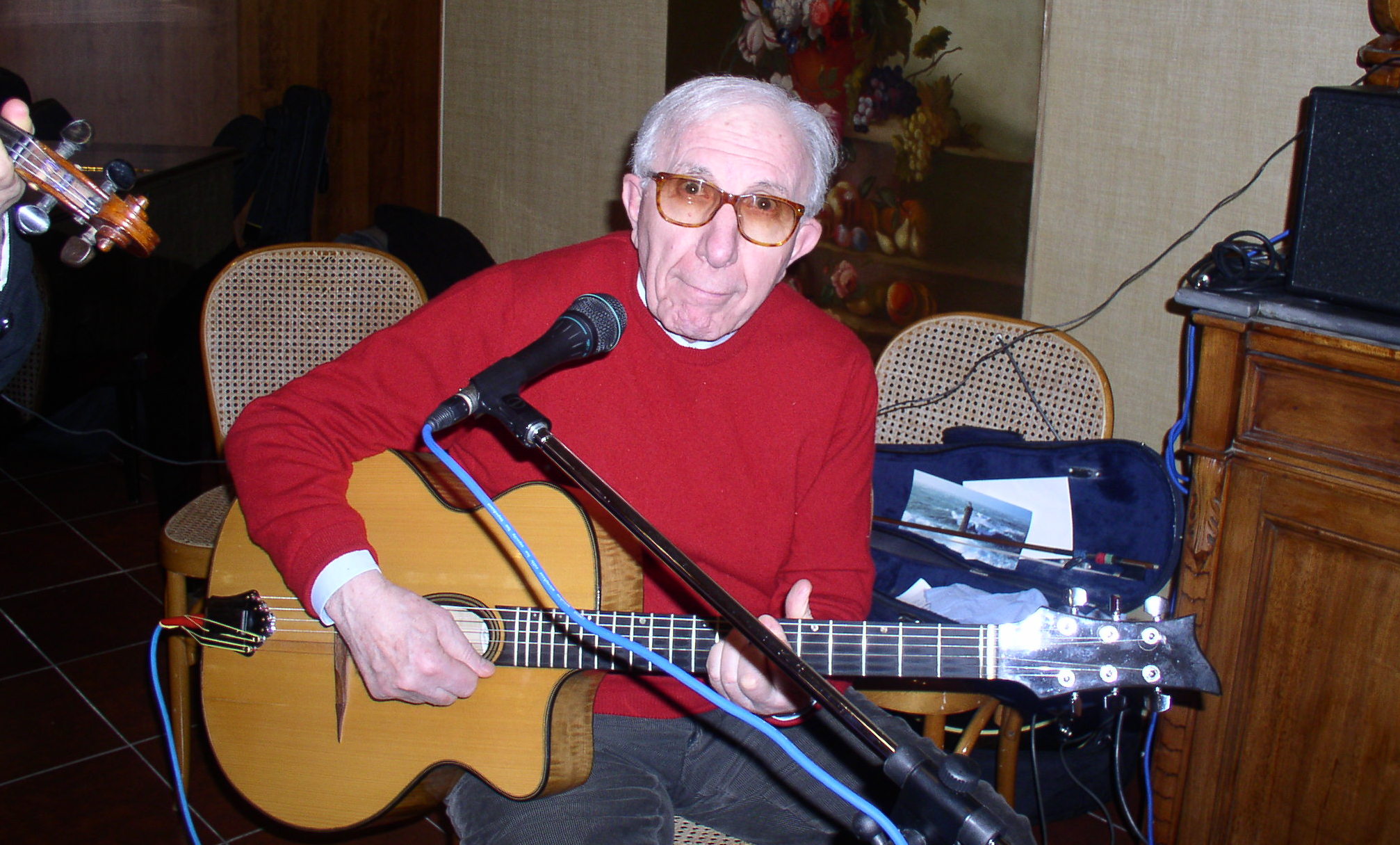 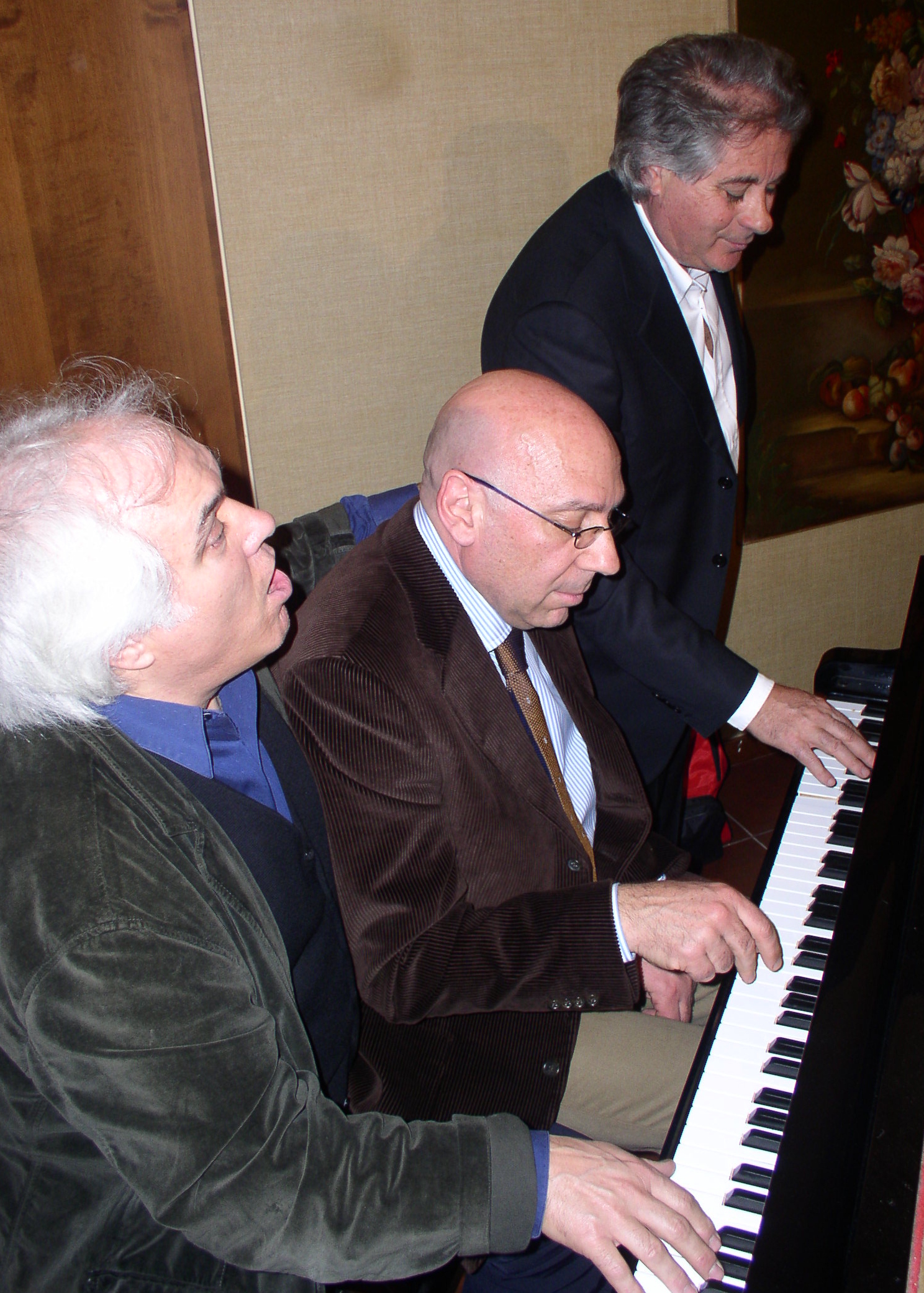 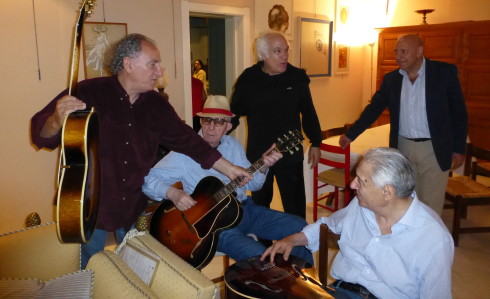 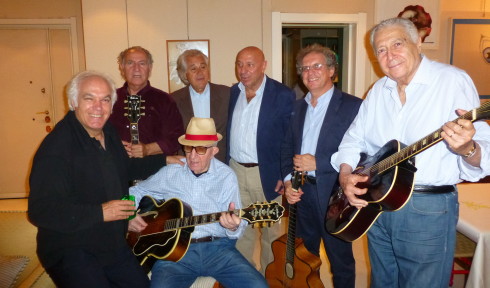 Pasquale Di Rella did not have the card to the Fascist party, so he occasionally was picked up from his hometown in Ruvo Di Puglia and taken to “Casa del Fascio” where slaps and beatings persuaded him.
In the early 1940s, the situation got worse and Pasquale, who was a barber, moved to Bari with his whole family.
History teaches us how on April 25, 1945, Italy became free. It is also true that since ’43 a large part of the Southern Italy (like Naples) was already able to turn the page autonomously also thanks to the help of the Americans. These latter ones looking for musicians for their orchestra heard about a family in Bari, where lived a clarinetist. Perhaps it was the information given by Santino Tedone, born in 1928, who always in the same year at the age of 15 turned with Bruno Giannini’s quartet for airfields, hospitals, rest camps and American allied circles. So it was that Di Rella, born on January 9, 1927, then sixteen-year-old and beardless clarinetist who grew up years before in Ruvo di Puglia at the court of the “Amenduni” brothers, was regularly picked up with a truck to go to the American headquarters in via Sparano, to play!
And this is a first ironic connection between father and son, Pasquale and Santino, both taken by force from their homes, one for anti-fascism’s reason and the other for the music. It was lucky for Santino, without a doubt.
He learned the American repertoire and how to improvise; it was in that period that he decided to continue on this path by undertaking the profession.
In 1957 he refused to get the audition in the Rai Orchestra of Rome to be free to play around (a job that also avoided the other Filippo Pellicani from Ruvo and that instead brought luck to the fellow citizen Santino Tedone).
Di Rella’s career includes stable collaborations with Alberto Rabagliati, Mina, Nicola Arigliano, Milva, Ornella Vanoni, Henghel Gualdi, Jula de Palma, Gino Latilla, Bruno Giannini, Sergio Endrigo and many others, as well as tours throughout Europe, up to that, with the arrival of the Beatles, this world of jazz ensembles disappeared as if in a spell.
A job at INPS ( The national social security institution in Italy) allowed him to continue a dignified life, but the lack of music used him up day after day. It is at that moment that the second ironic connection appeared as if by magic. Right in Sparano street, there was the house of the optician, photographer, guitarist and jazz lover Tonino Antonelli, who between the 70s and 80s gathered jazz musicians’ lovers in involving jam sessions. Among these, we remember the pianist Franz Falanga, the trombonist Dino Blasi, the double bass player Armando De Cillis and the pianist Nico Esposito (definitely impressing in the recordings). In this way, Santino found peace for a few hours, right in Sparano street, where everything was born, just a few steps far. He died in Bari on March 6, 1987.

Thanks to Gianni Giannotti for the 1973′ recording that allows us to enter into “Antonelli” House for a moment and appreciate the melancholy and lunar sound of Santino Di Rella.