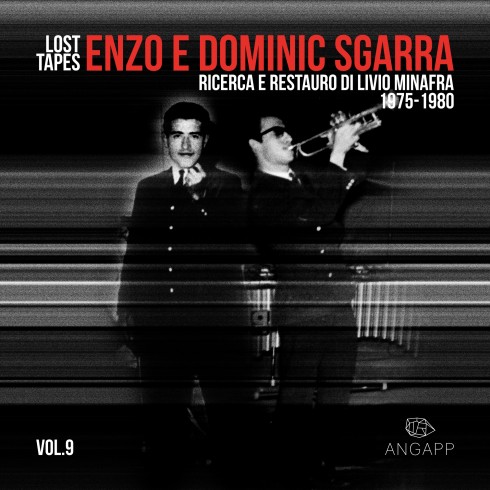 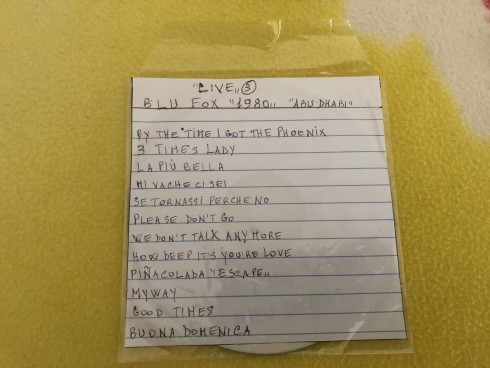 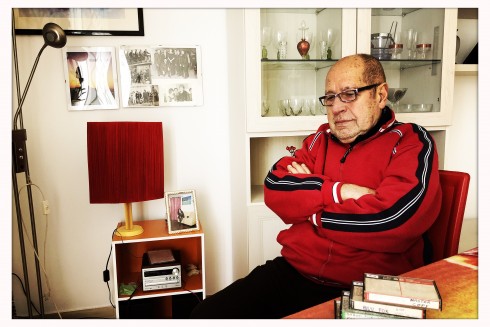 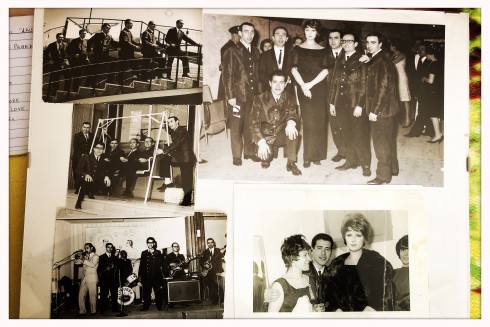 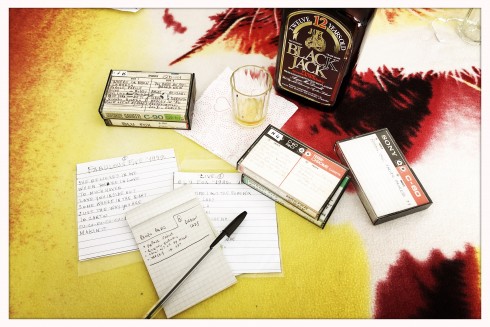 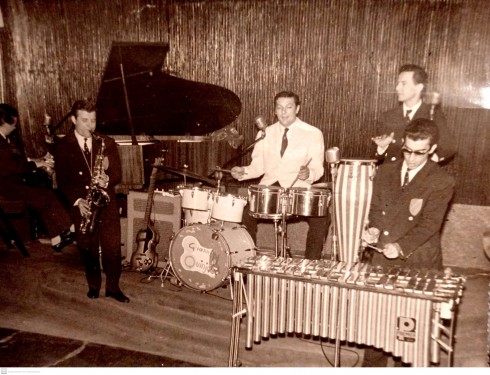 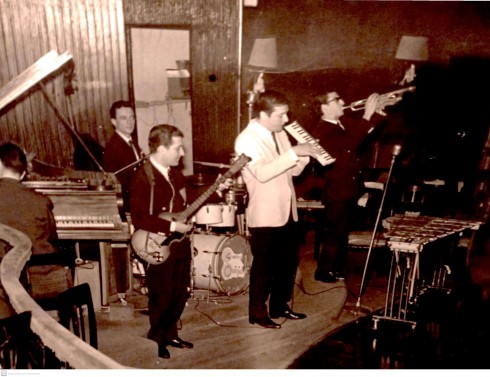 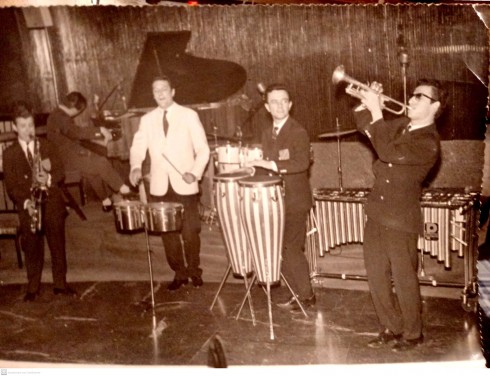 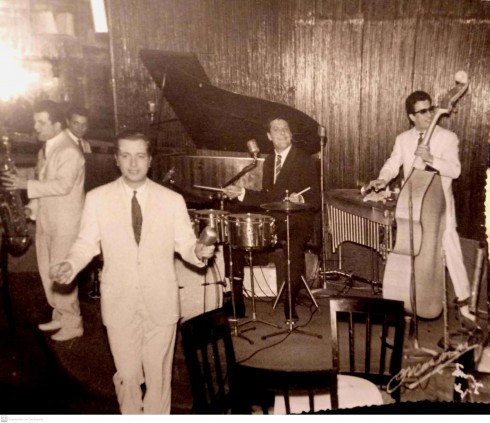 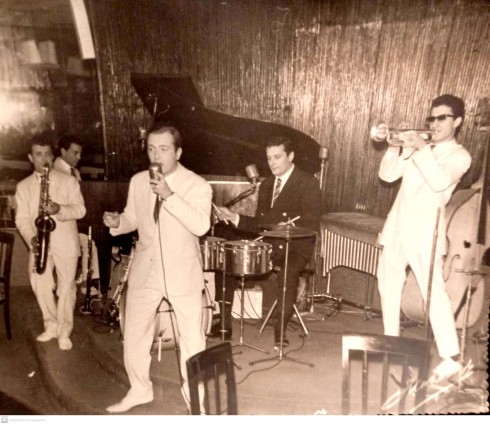 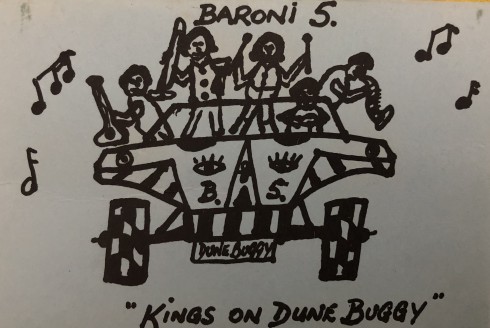 The brothers Vincenzo Sgarra (called Enzo) and Domenico Sgarra (called Mimmo but in art Dominic), born respectively on 2 May 1940 and 2 March 1946 in Ruvo di Puglia, pretty soon attended the Municipal Music School of Ruvo di Puglia, at that time led by Maestro Alessandro Amenduni. Anyone, with a simple “request” to the mayor, could attend this school of Music and marching band free of charge, in which hundreds and hundreds of musicians were born over decades. The musical training from the Amenduni was ironhanded and classical. However, many musicians, on the sidelines and sometimes on the sly, also made pop music, soirées and weddings.
Dominic’s story starts with the smile of a little girl who dazzled him during a wedding where he was only to listen to the musical ensemble, headed by his uncle Rocco. Offhand Mimmo asked to sing, even though he had never done it before an audience, and he sang the famous Neapolitan song Luna Caprese and then again a series of songs. All that to impress the lass. The story with the girl never began, but an unexpected awareness of music took shape in Mimmo. As a matter of fact Mimmo was also appreciated by Enzo Lorusso –  insomuch to become the singer of his group “I Dinamici” later in 1965 – who noticed his musicality while the little boy was playing a chair during the rehearsals of his Uncle Rocco’s band. Thus it was that Lorusso convinced Mimmo’s parents to enroll him in the Music School.
Enzo instead, who had been introduced by Amenduni to the trumpet, had his debut thanks to the call from Filippo Pellicani, a talented jazz saxophonist from Ruvo di Puglia, who called him to Milan to join Gianni Quin Jolly’s group. It was the year 1961. The fact is that the brothers soon made off. If on the one hand Enzo, after Quin Jolly, was contacted by Renzo Bado, Franco Califano, Bruno Martino and Fred Bongusto, on the other Mimmo was first noticed by the local manager Giovanni Laforgia and then by the international manager Piero Bentivoglio, who sent him to Istanbul in Turkey to sing in a group and then later with the entourage of pianist and band-leader Reddy Bobbio on a long tour in the Middle East. Throughout the 1960s and early 1970s, the brothers carried out their profession separately, then, at the behest of their mother, they got together.
The recordings retrieved and restored by Livio Minafra clearly testify to that through audio from 1975 to 1980. Together the Sgarras played and toured in Mexico, USA, Bahrain, Abu Dhabi, United Arab Emirates, Alaska, Canada, Switzerland, Germany, Italy, UK, Middle East, etc. We always find them in bands where every musician is a multi-instrumentalist. The orchestral effect obtained by a few elements, in addition to their undisputed professionalism, was among the virtues of their ensembles. In fact, Enzo alternated trumpet, flugelhorn, trombone, flute, guitar, piano and of course the voice for the choirs. Mimmo, on the other hand, in addition to singing, held the electric bass guitar.
The repertoires were international, often in line with the hit parades but what is relevant, besides the impeccable executive quality, consists of the fresh and personal arrangements of the Sgarras, from Dimmi Quando Tu Verrai (Tell me when you’ll come) to Moliendo Café, from the Bee Gees to Dune Buggy.
After the 90s they returned to Italy for good where they reside to this day.