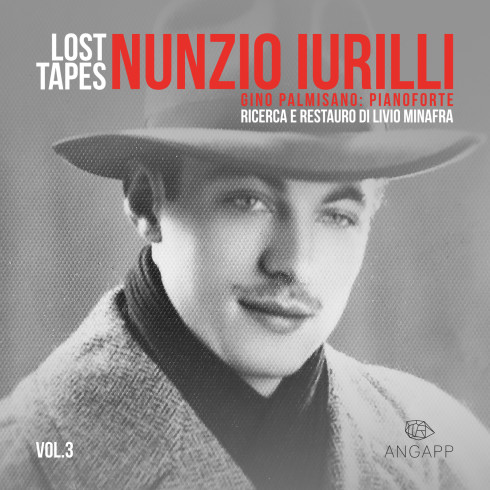 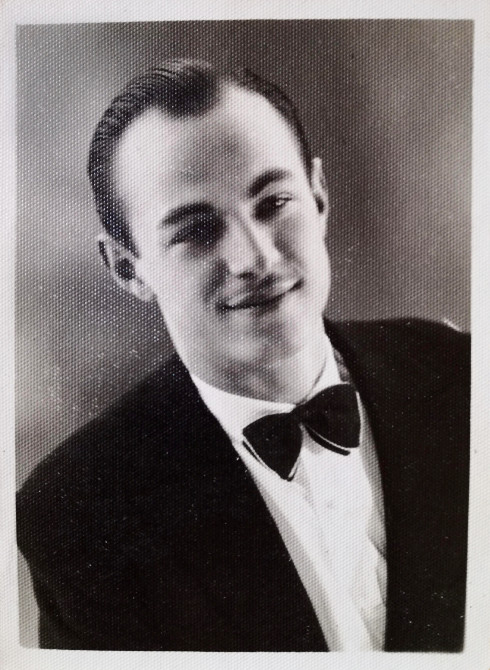 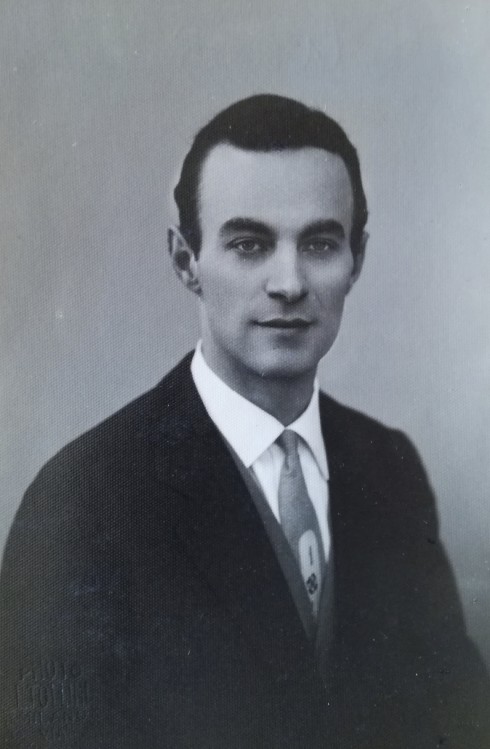 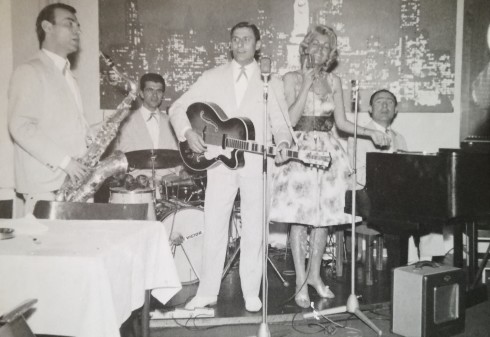 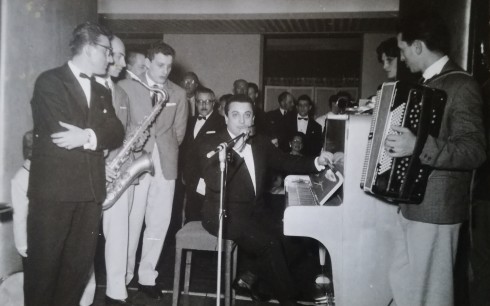 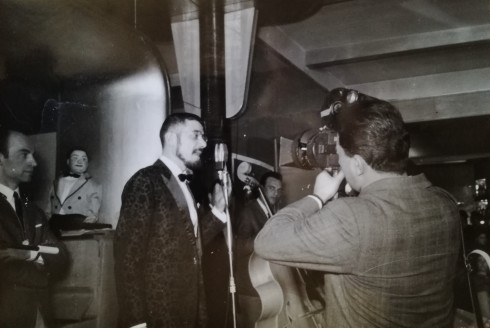 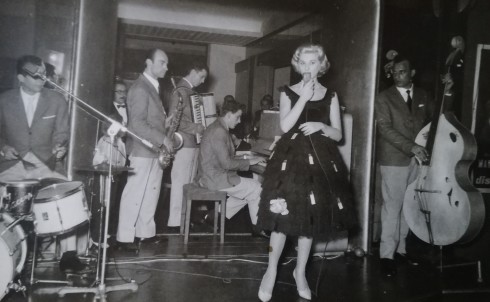 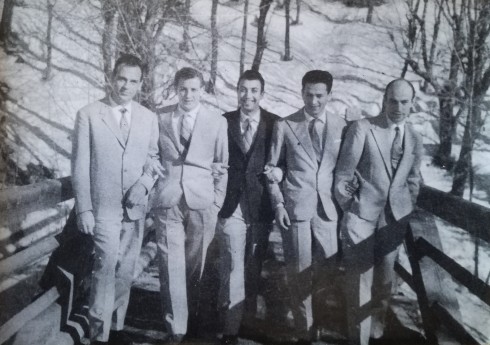 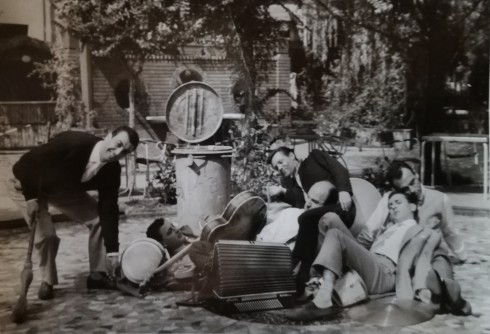 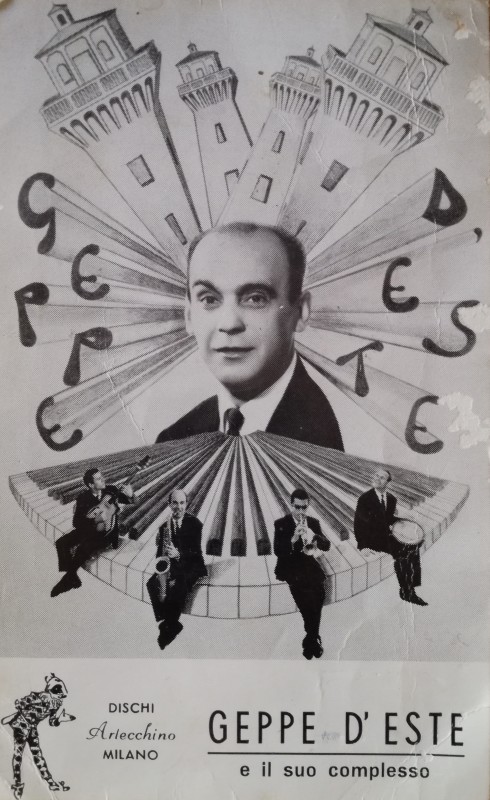 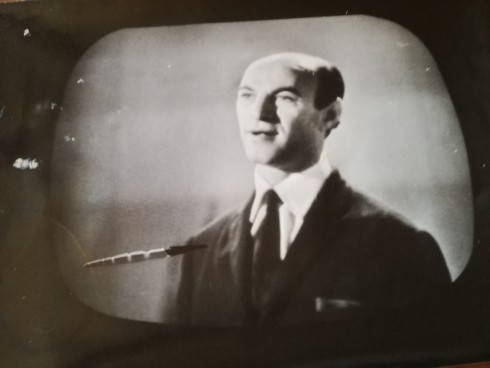 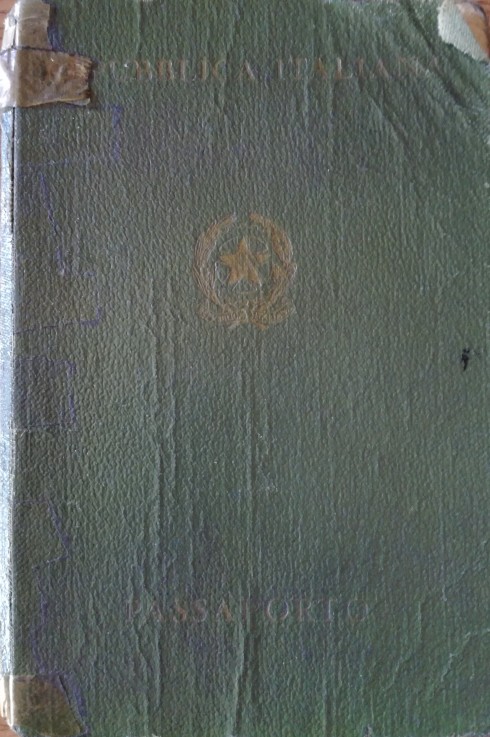 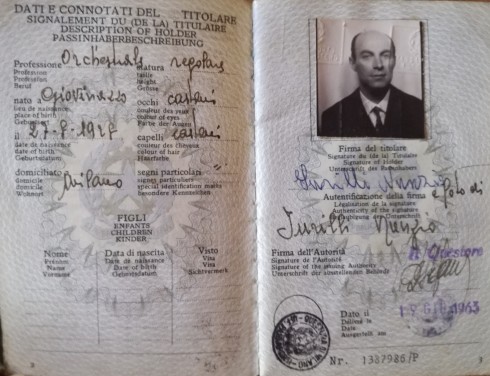 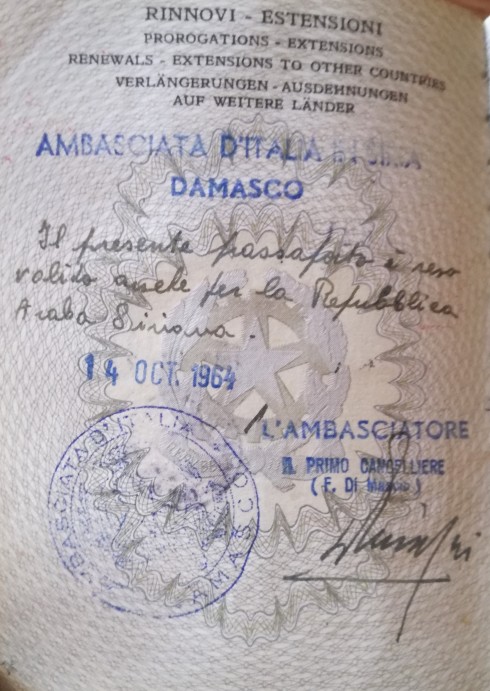 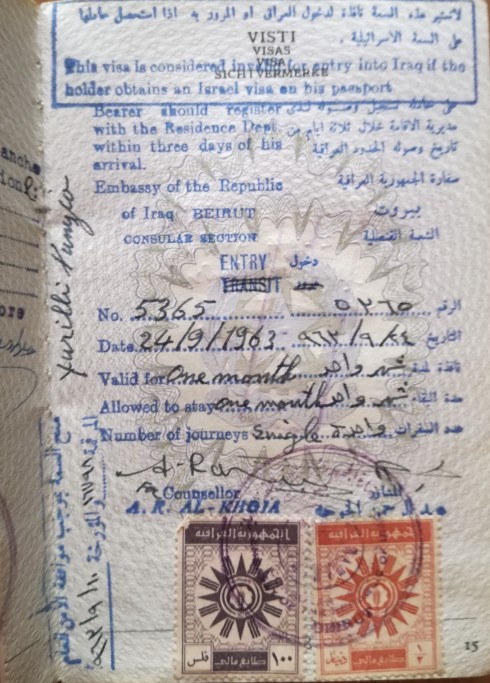 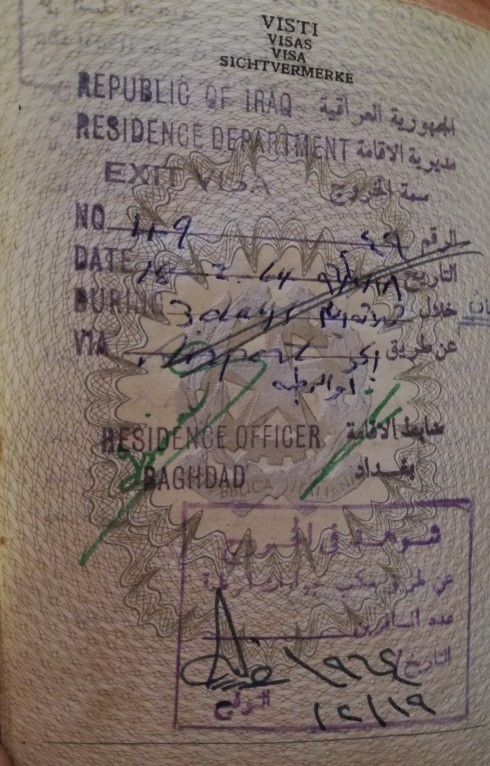 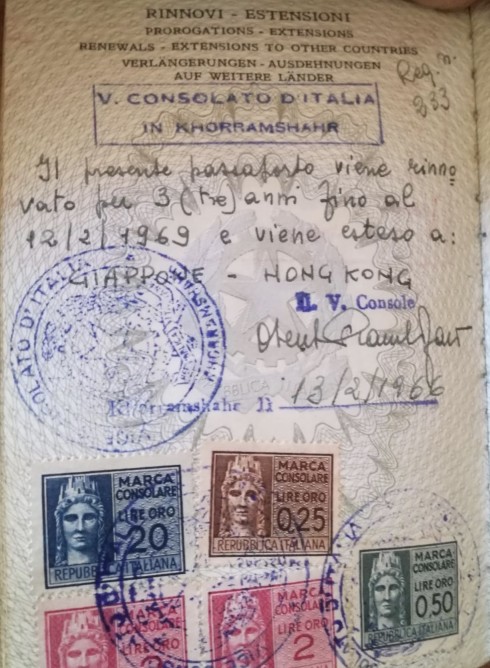 Nunzio Iurilli… and his solitude

Uncle Nunzio was a crucial presence, probably decisive for my life. I attended him intensely from 13 to 20 years old, when in 1993, I moved to Rome. After the death of the master Basilio Giandonato, he was who – in his way – “watched over” my persistence in music. He certainly did not have a vocation for teaching, but he loved her like few others, from opera to jazz. So much so that he regularly moved with noble melodies that rang in his head and it was reasonable to hear him vocalizing in the internal atrium of the family building, as he went out or returned. For years he was punctually delivering transcriptions of his handful of songs, especially jazz standards, which suddenly came back to him, so it was living Real Book for me. It still moves me to remember his emotion when we listened to Chet Baker, Ella Fitzgerald or Sarah Vaughan together, or when he continued to marvel at the disarming beauty of songs like Round Midnight (in 1986 we went together to see the homonymous film starring Dexter Gordon!!) as well as Beatles’ Yesterday. In the same way, he could lose his temper in an instant if he heard something “anti-musical”.
I think there is no better summary to remember him, than the definition that some of his employers had attributed to him: “The rebellious pearl.” 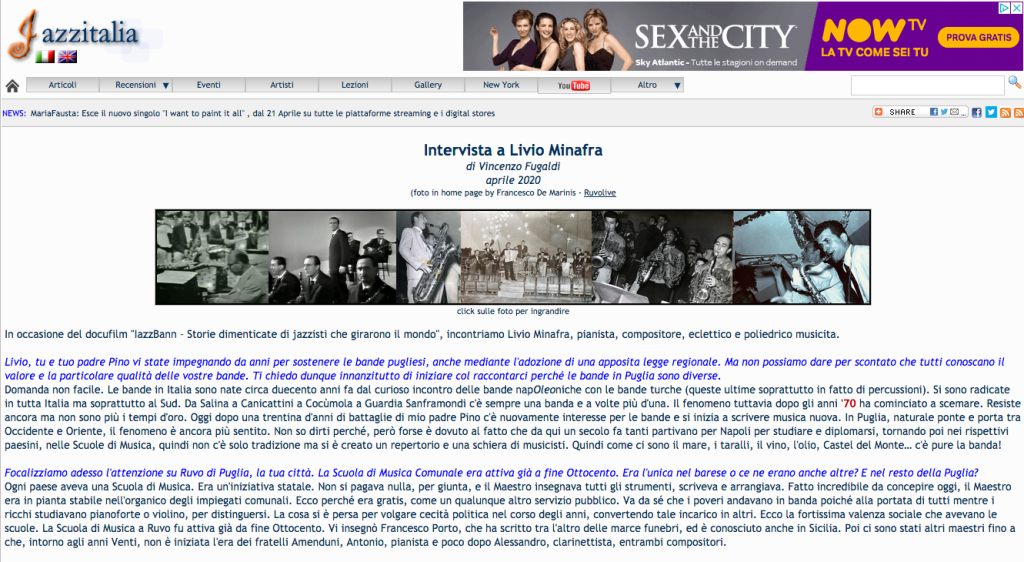 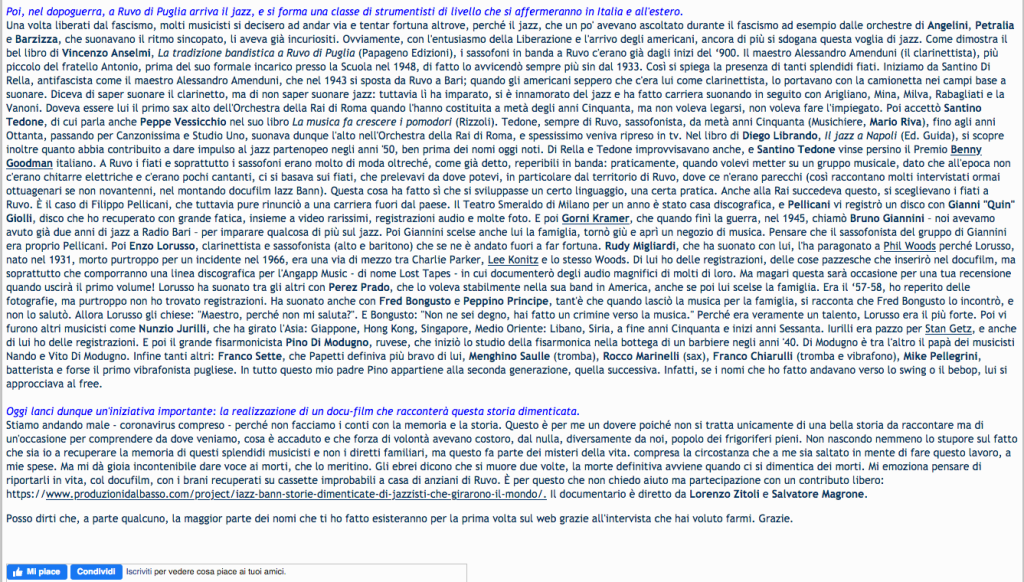